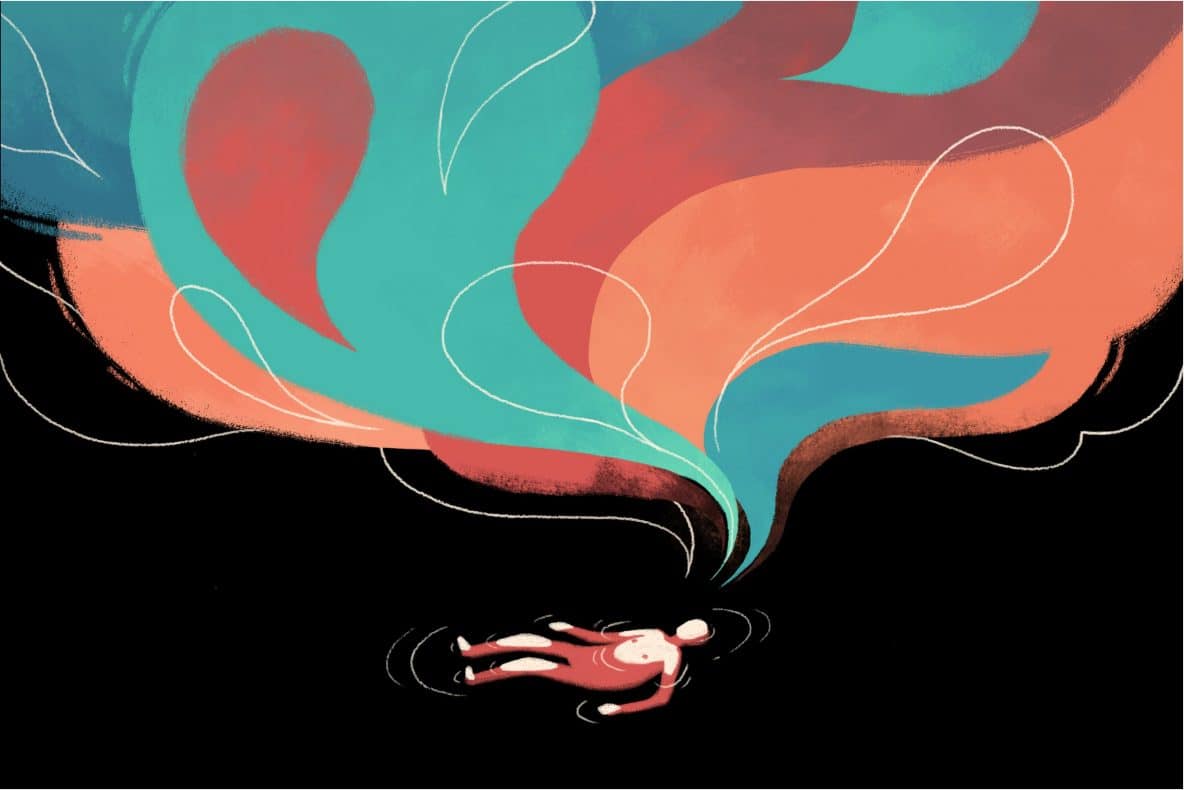 The core value of Float is not in the experience during the session it self, or immediately after. That’s why it is hard to see why people are willing to commit to such weirdly complicated & expensive therapy.

When you come to Float, know that you are not coming to enjoy a traditional spa session. You’re not entertaining yourself seeking surreal dreamy hallucinations. You’re not looking to feel body pleasures.

Weighing the value of float against a massage, a nice meal, a joint or any other sort of sensory entertainment is like apple and oranges. Notice the original name “Sensory Deprivation” instead of “Sensory Fulfillment”. Though it can be pleasurable & relaxing, a Float session should be treated as a therapeutic session for your body & your mind. Sometimes you face your fears, your trauma, other times you work with body pain, posture imbalances. The session can be unpleasurable, unenjoyable sometimes.

The real value is not in the experience of Float itself but the benefits you gain after the session. There’s a myriad of benefits that awaits ones who commit to Float as a THERAPY, a MEDICINE for your well-being.

After floating on and off for almost year and finally committing myself to float every day non-stop for the past two weeks, I’m a lot calmer and at peace with all the thoughts in my mind. The habit of chasing after sensory pleasure and agonizing in the presence of discomfort is greatly diminished. I find myself less in unfavorable social situations thanks to the degree of control I gained over my emotions. The benefits have been invaluable. A year ago, if we didn’t have float tanks at our disposal we would have perceived and felt about float the same way a lot of people do (in fact that’s the reason we made the decision to make the float tanks ourselves, saved on aesthetic to keep other aspects decent and charge as little as we could in the first place).

Thank you to the first being who decided to sit in silence and triumphed against its animalistic ways. Thank you John C. Lilly for discovering the Float Tank. It has been such a great vehicle navigating the spiritual path in the midst of this crazy & chaotic world.