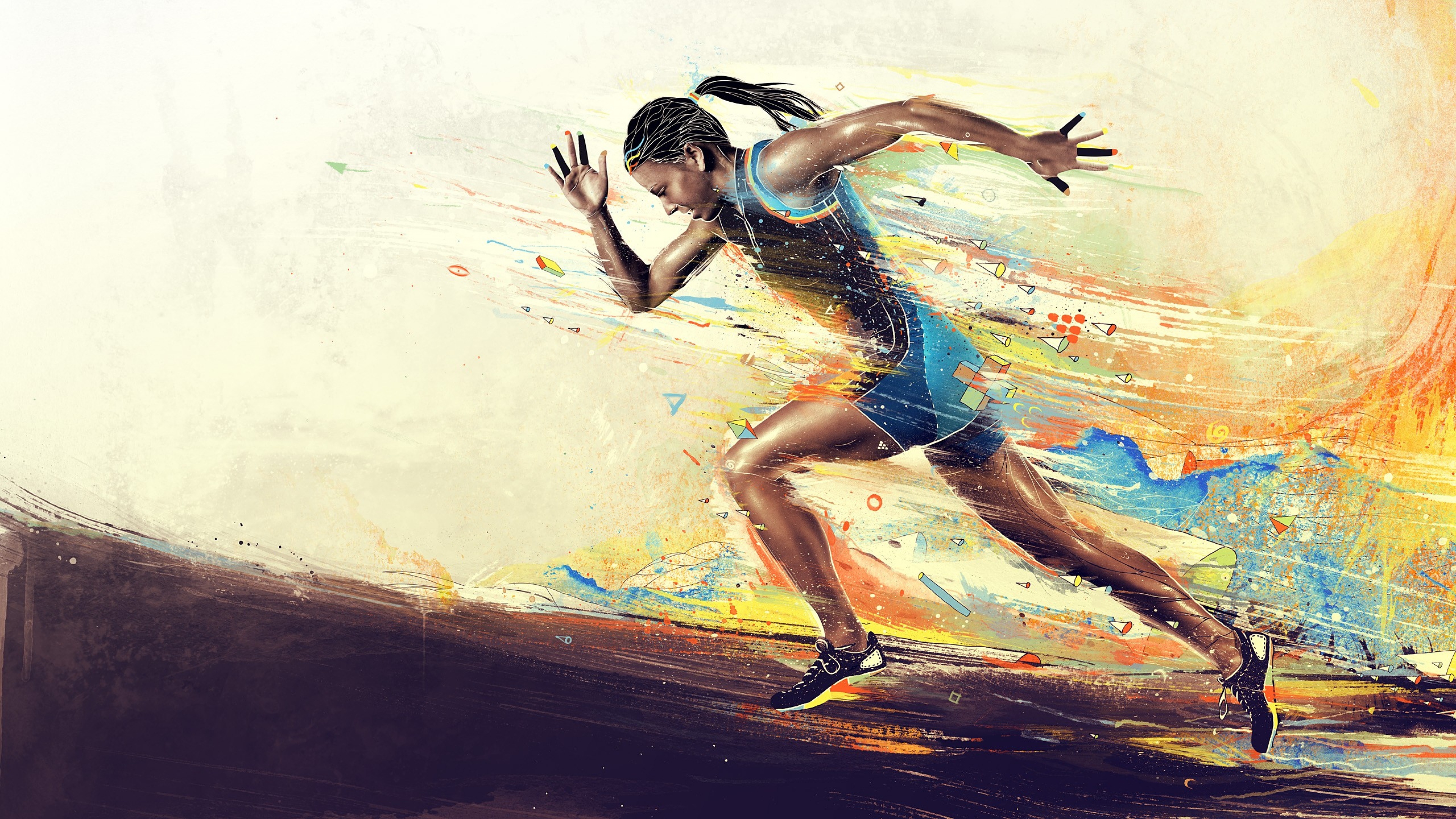 In December 2015, in the midst of a record-setting 22-0 start to the NBA season, the Golden State Warriors’ star Stephen Curryinvited ESPN to follow him and teammate Harrison Barnes into their secret weapon: the neighborhood float center! Watch their firsthand account of how floating helps with muscle recovery, overcoming travel stress, and increasing focus.

With its unique combination of physical and mental benefits, it’s little wonder that floatation therapy counts professional and amateur athletes among some of our biggest advocates. The relationship between floating and athletic performance is a complex one, with many possible reasons why so many elite athletes have taken up floating.

Physical Benefits of Floating for Athletes

Mental Benefits of Floating for Athletes

Of course, you don’t have to take our word for it. Here a few of the more famous athletes who float:

In fact, Steven Hauschka, the Superbowl-winning Seattle Seahawks kicker (clearly a man who understands the mental and physical components of athletic performance!), floats weekly at a Seattle float center. In an interview with the float center, he said: “When I set aside an hour to float, I always come out feeling amazing both physically and mentally. It’s like a reset button for me and I can accomplish so much in that one hour it’s incredible…First I like to do 10 deep breaths. I visualize being on the top of a mountain inhaling the cleanest coldest air you can think of. When I exhale, I imagine all the toxic, negative things in my body leaving as black smoke. After this drill I sometimes will just relax for the rest of the float and decompress. Other times I will visualize good kicks, but in general I am in there to relax.”

Ready to join the floatation therapy team? Book a float today, or become a member to make floating part of your regular training regimen!