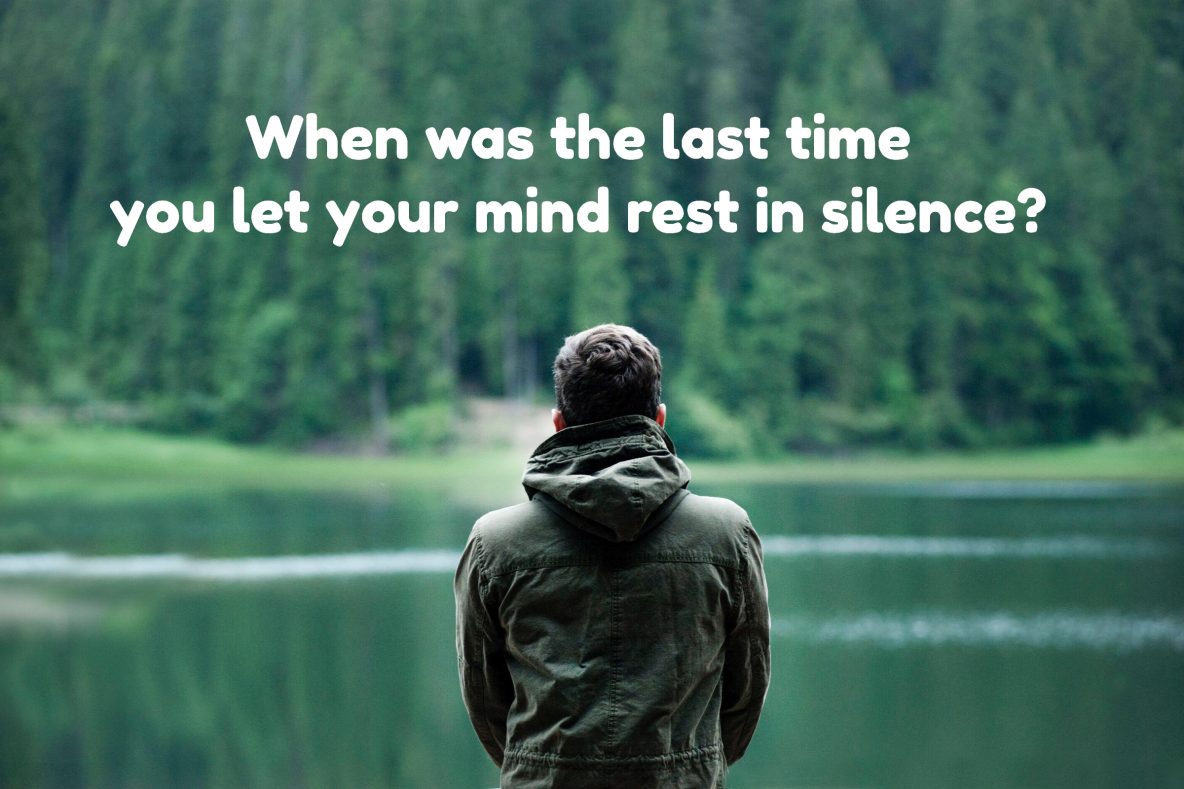 We live in a loud and distracting world, where silence is increasingly difficult to come by ― and that may be negatively affecting our health.

In fact, a 2011 World Health Organization report called noise pollution a “modern plague,” concluding that “there is overwhelming evidence that exposure to environmental noise has adverse effects on the health of the population.”

We’re constantly filling our ears with music, TV and radio news, podcasts and, of course, the multitude of sounds that we create nonstop in our own heads. Think about it: How many moments each day do you spend in total silence? The answer is probably very few.

As our internal and external environments become louder and louder, more people are beginning to seek out silence, whether through a practice of sitting quietly for 10 minutes every morning or heading off to a 10-day silent retreat.

Inspired to go find some peace and quiet? Here are four science-backed ways that silence is good for your brain ― and how making time for it can make you feel less stressed, more focused and more creative. 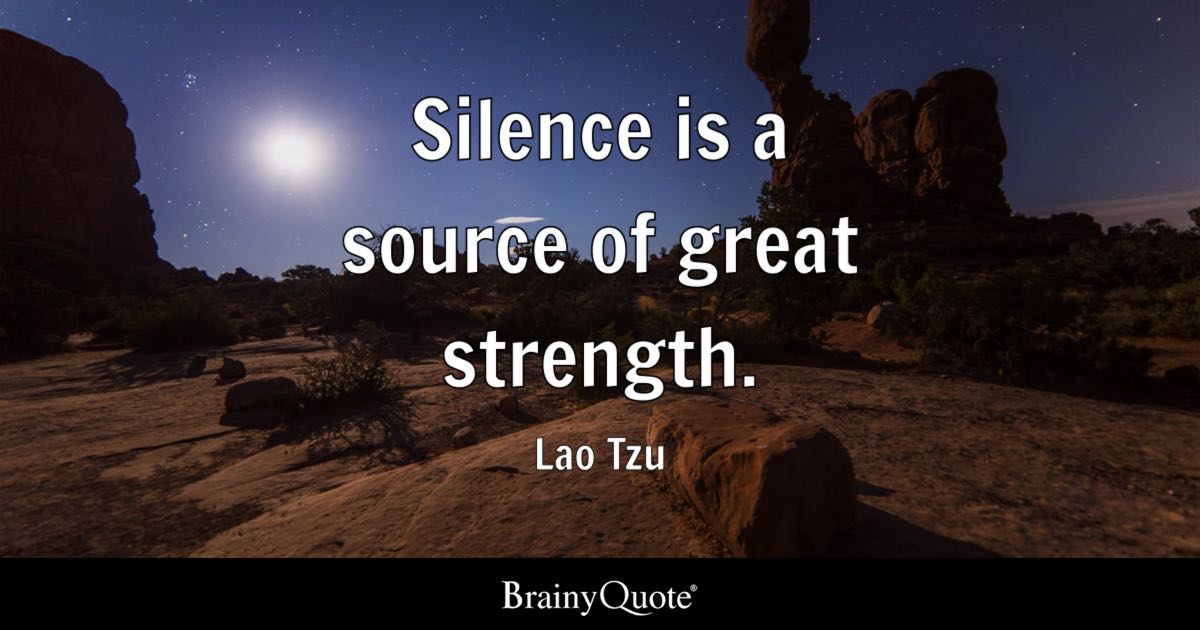 Florence Nightingale, the 19th century British nurse and social activist, once wrote that “Unnecessary noise is the most cruel absence of care that can be inflicted on sick or well.” Nightingale argued that needless sounds could cause distress, sleep loss and alarm for recovering patients.

It turns out that noise pollution has been found to lead to high blood pressure and heart attacks, as well as impairing hearing and overall health. Loud noises raise stress levels by activating the brain’s amygdala and causing the release of the stress hormone cortisol, according to research.

Just as too much noise can cause stress and tension, research has found that silence has the opposite effect, releasing tension in the brain and body.

A 2006 study published in the journal Heart found two minutes of silence to be more relaxing than listening to “relaxing” music, based on changes in blood pressure and blood circulation in the brain.

In our everyday lives, sensory input is being thrown at us from every angle. When we can finally get away from these sonic disruptions, our brains’ attention centers have the opportunity to restore themselves.

The ceaseless attentional demands of modern life put a significant burden on the prefrontal cortex of the brain, which is involved in high-order thinking, decision-making and problem-solving.

As a result, our attentional resources become drained. When those attention resources are depleted, we become distracted and mentally fatigued, and may struggle to focus, solve problems and come up with new ideas.

But according to attention restoration theory, the brain can restore its finite cognitive resources when we’re in environments with lower levels of sensory input than usual. In silence ― for instance, the quiet stillness you find when walking alone in nature ― the brain can let down its sensory guard, so to speak.

3. In silence, we can tap into the brain’s default mode network.

The default mode network of the brain is activated when we engage in what scientists refer to as “self-generated cognition,” such as daydreaming, meditating, fantasizing about the future or just letting our minds wander.

When the brain is idle and disengaged from external stimuli, we can finally tap into our inner stream of thoughts, emotions, memories and ideas. Engaging this network helps us to make meaning out of our experiences, empathize with others, be more creative and reflect on our own mental and emotional states.

In order to do this, it’s necessary to break away from the distractions that keep us lingering on the shallow surfaces of the mind. Silence is one way of getting there.

Default mode activity helps us think deeply and creatively. As Herman Melville once wrote, “All profound things and emotions of things are preceded and attended by silence.”

4. Getting quiet can regenerate brain cells.

Silence can quite literally grow the brain.

A 2013 study on mice, published in the journal Brain, Structure, and Function, involved comparing the effects of ambient noise, white noise, pup calls and silence on the rodents’ brains. Although the researchers intended to use silence as a control in the study, they found that two hours of silence daily led to the development of new cells in the hippocampus, a key brain region associated with learning, memory and emotion.

While preliminary, the findings suggested that silence could be therapeutic for conditions like depression and Alzheimer’s, which are associated with decreased rates of neuron regeneration in the hippocampus.